The Federal Government And The Ongoing Fight Against Term Limits 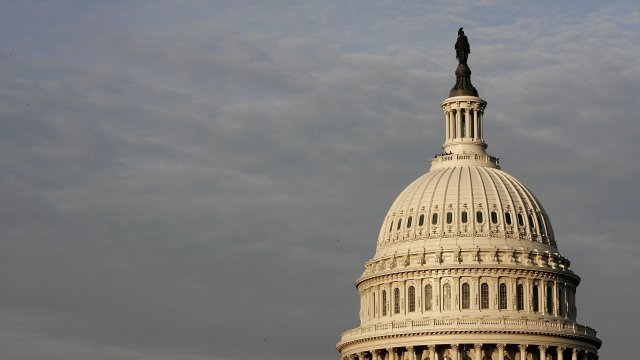 Except for the president, all federally elected officials can serve as many terms as they can win. So why are local officials different?

Aside from the president, no federally elected officials have limits on the number of terms they can serve. Though there's a growing push to limit Congressional terms, lawmakers would have to pass a constitutional amendment to make that happen.