The Invisible World Of The 'Internet Of Things' 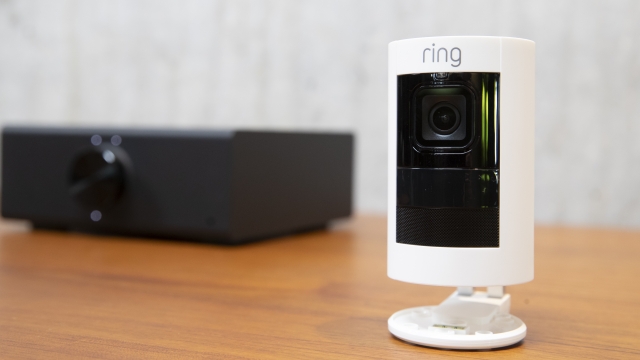 You’re connected, hooked in, and linked up much more than you realize.

You're connected, hooked in, linked up much more than you realize. It's all because of IoT: the Internet of Things.

But what is it?

Sometimes it's as easy as a warehouse tracking the location of packages. Other times, it’s high-tech and high-dollar.

McAfee explains, "IoT refers to the connection between an object and the Internet, with the purpose of making products 'smarter' and allowing users to operate devices from afar, whether that's from a computer or other smart device."

For instance, a Fitbit tracking steps and shooting them up to the cloud — that's IoT. Same for Amazon's new in-house assistant Alexa — even heart monitors that can be read online. Worldwide, there were nearly 27 billion connected IoT devices in 2017, according to a recent industry analysis.

Projections vary, but they all start with "B" — for "big" and "billion". Smart home devices alone, like doorbells and thermostats, are expected to pass 800 million in the U.S. by 2022.

The technology is fairly straightforward. Business Insider says some "things" rely on Wi-Fi; others use a simple radio frequency chip to send out info that's received by a secure platform. IoT is clearly infiltrating every crevice of life now the question is will it keep us safe, or could security systems be compromised in everything from pacemakers to baby monitors to cars speeding up and down roads?