The Push For More Black Animators 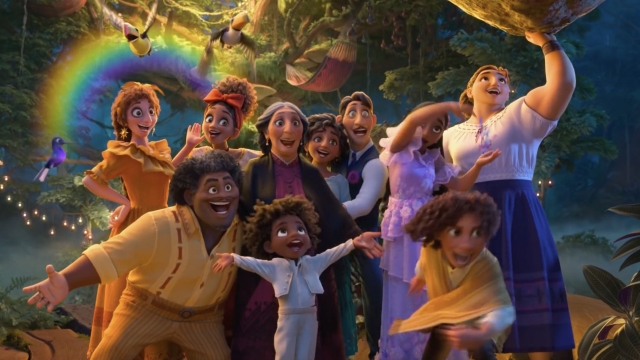 There is a lack of diversity in the animation industry, showing Black animators only account for less than 4% of the industry.

Despite the critical success of films like "Soul" and series like "The Proud Family," the animation and cartoon industry is lacking in diversity.

Less than 4% of animators are Black, and for syndicated cartoonists the numbers are even more dismal.

Robb Armstrong is the creator of "Jump Start" — a daily comic strip about the life of a young Black couple in Philadelphia juggling work and family.

"I broke into the industry that had very few black people in it. 1989, when I signed my deal, I was one of only four African- Americans," Armstrong said.

"Jump Start" became the first nationally syndicated comic strip from a Black cartoonist to run for over 30 years. And now, Armstrong wants to open the doors for more young artists by helping with an organization inspired by his former mentor, Charles Schultz, the creator of "Peanuts."

"I met Charles Schultz in 1990, and he took an immediate interest in my work and gave me some really, really, useful encouragement. Four years later, in 1994, he asked me if he could rename the character Franklin and assign him my last name," Armstrong said.

Franklin was first introduced to "Peanuts" in 1968 by Schultz after the assassination of Civil Rights Activist Dr. Martin Luther King Jr.

In the nineties, Schultz gave Franklin the last name of "Armstrong" and today, it’s also the name given to the Armstrong Project, a scholarship and mentorship program which gives $200,000 in endowments to support two students from historically Black colleges and universities looking to work in animation.

The barriers to entry in the industry, and the lack of diversity, means that some stories aren’t being shared enough.

Armstrong is mentoring this year’s recipients: Hailey Cartwright of Howard University and Promise Robinson of Hampton University, just as Schultz mentored him.