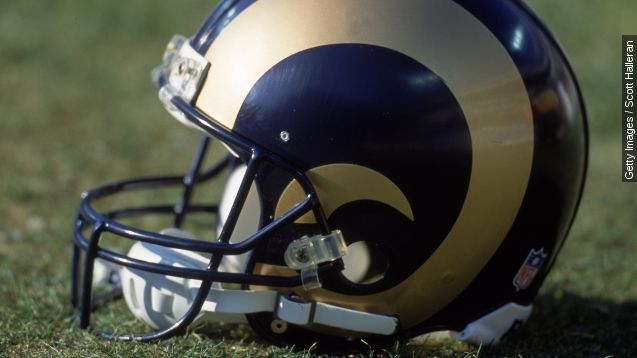 The Rams' move from St. Louis to Los Angeles was a controversial one, but did it make the most financial sense?

In a controversial move, the St. Louis Rams are now the Los Angeles Rams. But perhaps a different Californian city would have made more financial sense.

Stan Kroenke and his team have the U.S.' second-largest city, yet that doesn't necessarily mean bigger profits from more LA eyeballs watching football on TV.

A driving force behind the Rams' move was the nearly 4 million people who call Los Angeles home.

But with the San Diego Chargers and Oakland Raiders both openly discussing moving to LA, the Rams could have to compete in their own city.

A 50-50 split of the city's population would bring it down to about 2 million a piece, or fifth overall in U.S. city population. San Jose ranks 10th with about one million.

Meanwhile, Kroenke's proposed stadium is the most expensive in NFL history. Lavish stadiums are expected to bring in lavish ticket prices.

While LA ranks 17 on Bloomberg's list of richest cities, a nearby neighbor ranks as the richest. That neighbor is San Jose. (Video via KCBS)

An economist from College of the Holy Cross estimates the move to LA has boosted the Rams' value by at least $500 million. But the NFL has said it'll charge the franchise a $550 million relocation fee.

This video includes images from Getty Images and the U.S. Census Bureau.