'The Sound Of Music' Actress Eleanor Parker Dead At 91 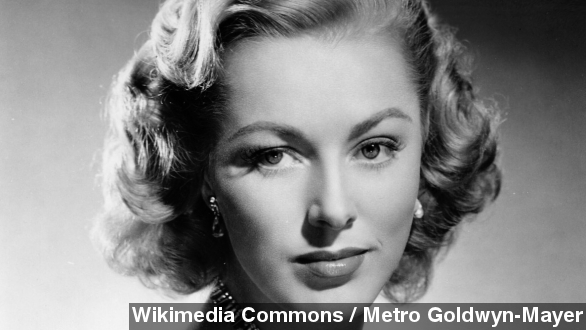 Academy Award-nominated actress Eleanor Parker has died at the age of 91.

According to a family friend, Parker died surrounded by family at a medical facility in Palm Springs. The cause of the actress's death was reportedly complications from pneumonia. (Via Variety)

Parker is probably best known for her part in "The Sound of Music," in which she played a baroness who was desperate to marry the handsome Captain von Trapp only to lose him to his children's governess, Maria. (Via 20th Century Fox / "The Sound of Music")

But she was recognized for her elegant acting in several other films the decade before "The Sound of Music" made its debut in 1965.

She was also nominated for an Emmy in 1963 for her role in an episode of NBC's "The Eleventh Hour." (Via Wikimedia Commons / Metro Goldwyn-Mayer)

Parker's career began to dwindle with the beginning of the 1960s, but critics argue it wasn't because of a lack of talent.

As a writer for The New York Times puts it, "If she never became a star... it was because of her versatility. Sometimes a blonde, sometimes a brunette, often a redhead, Ms. Parker made indelible impressions but submerged herself in a wide range of characters..."

The actress leaves behind two sons, two daughters, a stepdaughter and several grand and great-grandchildren.