The Southern Democrat Is A Thing Of The Past 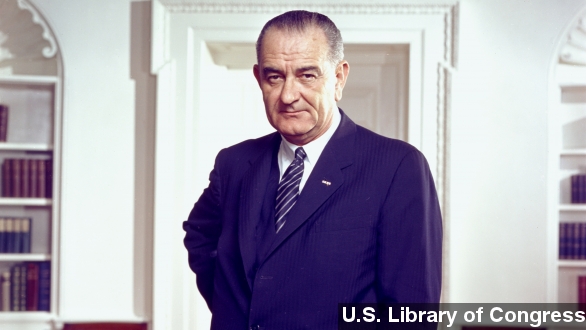 Democrats hold fewer Congressional seats in the Deep South than at any time since Reconstruction.

Southern Democrats: They've had a good run, but now they're a dying breed.

Louisiana's Mary Landrieu lost her runoff election Saturday, meaning the U.S. Senate's last remaining Democrat in the Deep South is on the way out.

Last week, The Atlantic compared her to Martha, the last passenger pigeon.

And the term "mass extinction" seems pretty appropriate here. With Landrieu out, Louisiana will be without a statewide elected Democratic official for the first time since 1876. And from the Carolinas to Texas, Democrats control not a single governor's seat, legislature or U.S. Senate seat. Next year, Democrats will control only 39 of the South's 149 congressional seats. That's fewer than at any time since Reconstruction.

So, really, just the fact that "House of Cards"' central figure is a Southern Democrat might be the least realistic thing about the show. Sorry, Frank.

"As we used to say in Gaffney, never slap a man when he's chewing tobacco."

Really, this is the result of a trend that started with the Great Depression. FDR's New Deal widened the Democratic Party and moved its economic policy to the left. But it also gave an opening to Republicans in the South.

During the civil rights movement of the '60s, many wealthy Southerners and social conservatives left the Democratic Party. White Southerners especially left the party in droves during the rise of the religious right in the '70s and '80s.

This video includes images from Getty Images, the U.S. Library of Congress and U.S. National Archives.