The State Of Our Nation As Mass Shootings Continue 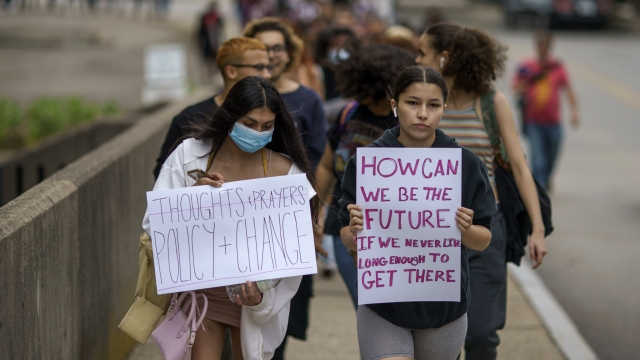 There have been 246 mass shootings in 2022, according to the Gun Violence Archive.

It has been over three weeks since 10 people were killed at a grocery store in Buffalo, New York.

In those 22 days since the shooting, there have been at least 49 mass shootings across the country. And in those attacks, at least 69 people have been killed, including the 19 children and two teachers gunned down at a Texas elementary school.

Additionally, at least 240 people have been injured in those shootings.

That's an average of roughly five people injured per shooting.

So, what’s the state of our nation? Newsy’s Jay Strubberg speaks to experts on the matter.