The State Of Wrongful Convictions In The U.S. 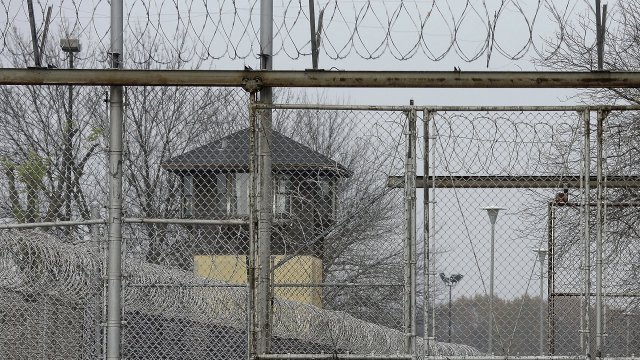 A flawed case landed Shamel Capers in prison for a murder he did not commit.

Shamel Capers was convicted at the age of 16 for the killing of 14-year-old honors student D’aja Robinson, a murder that took place when he was 15.

It was May 2013. Robinson was on a New York City bus after leaving a party in Jamaica, Queens, when she was hit by crossfire in a gang dispute and died from gunshot wounds.

Capers was sentenced to 15 years to life in prison. His conviction was based solely on a gang member’s testimony who said he saw Capers firing bullets at the bus.

Recidivism In The U.S.

Tricia Rojo Bushnell, executive director at the Midwest Innocence Project, says that in the United States tens of millions of incarcerated people are wrongfully convicted.

She points to a study by the Proceedings of the National Academy of Sciences that finds more than 4% of people on death row are wrongfully convicted.

Capers says prison was a traumatic experience. He recalls mistreatment and abuse, even up until his final week of incarceration.