The Story Behind 'Keep The Change, Ya Filthy Animal' From 'Home Alone' 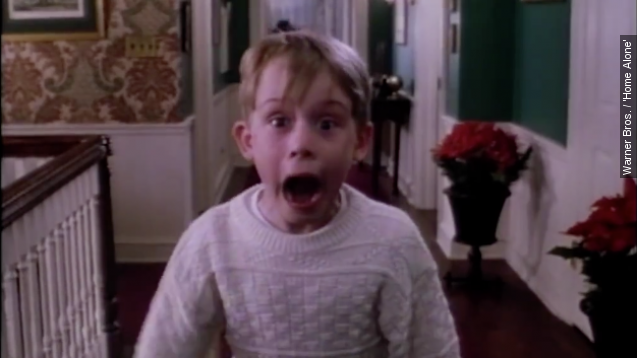 The gangster movie within the original 'Home Alone' movie has a plot all its own.

"Home Alone" is a classic movie.

That gave us this classic line:

"Keep the change, ya filthy animal."

That film was actually a fake movie made for "Home Alone."

The fake film scared Marv in the movie.

But it was quite fun IRL.

Guido said shooting it was "kind of a party."

That could be because it was the only scene without children on-set.

The crew shot the gangster flick in one day ...

... in an abandoned high school gymnasium.

It was inspired by "Angels With Dirty Faces."