The U.S. Has A Spam Call Problem 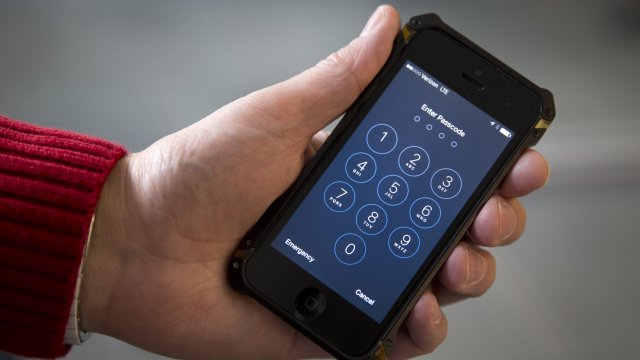 There hasn’t been much progress made to shut down mass-messaging scams.

If you feel like you're getting an inordinate number of spam calls or texts, you are not alone. Despite efforts from the federal government and telecom companies to shut down robocalls, there hasn’t been much progress made to keep bad actors from utilizing cheap technology to run these mass-messaging scams.

According to Robokiller, an app that blocks spam messages, Americans faced roughly 7.6 billion robocalls and 11.7 billion spam text messages in March of 2022. That means the average American received about 42 spam texts that month. Robocall protection isn’t much better. YouMails' Robocall Index shows that the average person got more than 13 spam calls a month.

Part of the reason that these spam attacks are so widespread is because it’s gotten easier for scammers to impersonate businesses or other commercial entities. Fraudsters are increasingly reliant on using tools like Caller ID spoofers to make it appear as if they’re calling or texting from somewhere nearby where you live and make it more likely that you’ll pick up the phone.

These fraudsters don’t need a high success rate to make a payday, either — of the thousands of people they may contact, they only need a few to work. One widespread scam we saw in 2021 revolved around delivery notifications that indicated the owner of the phone lost or forgot to pick up a package, and that they had to turn personal data over to get hold of it.

Looking forward, experts told Newsy that they wouldn’t be surprised if these scammers ultimately abandoned voice-based attacks in lieu of text based ones, as consumers are more likely to trust a spam text received over mobile messaging than an email or a phone call.

In fact, those text attacks have proven to be so effective that we’ve seen a six-fold increase — from less than 2 billion in April of 2021 to 11.6 billion one year later.