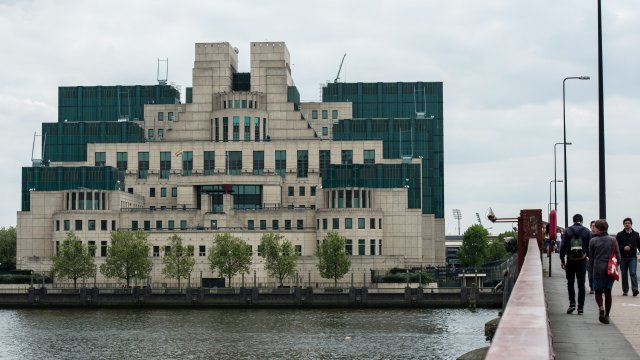 Until now, to work for the agency, you had to have at least one British parent or a parent with strong ties to Britain.

The U.K.'s foreign intelligence agency is trying to make something clear: You don't have to look like Daniel Craig or have a name like "Bond, James Bond" to be a British secret agent.

The Secret Intelligence Service, or MI6, is launching a TV ad campaign to recruit more women and minorities into its ranks. The agency's chief says he wants to break away from the 007 stereotype.

MI6 is also reviewing its nationality policy. Until now, to work for the agency, you had to have at least one British parent or a parent with strong ties to Britain. Now, officials say they're loosening that requirement with the hope of recruiting children of immigrants.