The Weinstein Co. Files For Bankruptcy 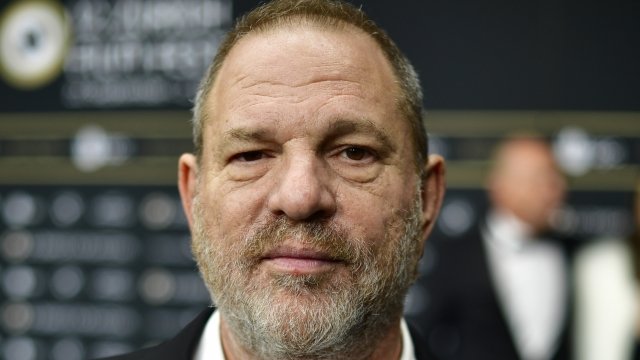 The Weinstein Co. filed for bankruptcy in Delaware and struck a deal to sell its assets.

The Weinstein Co. has filed for bankruptcy.

According to a statement released by the production studio Monday, the Weinstein Co. filed for bankruptcy protection in Delaware. And it struck a deal to sell its assets to an affiliate of Lantern Capital Partners, which is a private equity company based in Dallas.

Along with the bankruptcy announcement, the Weinstein Co. also said it will release any nondisclosure agreements enacted by the studio's co-founder, Harvey Weinstein.

The company said in a statement, "It has been reported that Harvey Weinstein used non-disclosure agreements as a secret weapon to silence his accusers. Effective immediately, those 'agreements' end."

The Weinstein Co.'s bankruptcy filing came just a few weeks after a deal to sell the studio's assets fell through.