The Sale Of The Weinstein Co. May Approach A $500 Million Price Tag 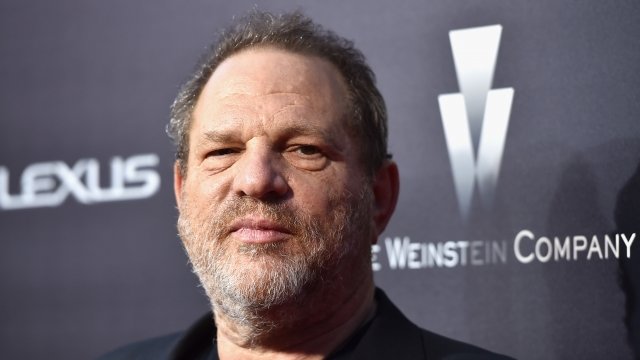 Much of the sale would be the assumption of debt, and current shareholders may lose all of their equity.

The Weinstein Co. is about to be sold off following a massive controversy surrounding its co-founder Harvey Weinstein.

Insiders told The Wall Street Journal the price of the embattled Weinstein Co. could be a little under $500 million. That may seem like a lot, but it's actually a little less than the company's previously estimated debt of roughly $520 million.

As a result, much of the company's sale would be the assumption of debt, and current shareholders may lose all of their equity.

The Weinstein Co. Under Investigation As It Continues To Struggle

The company's owners and board are reportedly considering six potential buyers. That number includes a group led by businesswoman Maria Contreras-Sweet, as well as a production company working with philanthropist Abigail Disney — a member of the Disney family.

The group led by Contreras-Sweet said it would keep the studio intact, but other bidders may only be interested in the Weinstein Co.'s television production company and library of independent films.