The Weirdest Health Studies Of 2014 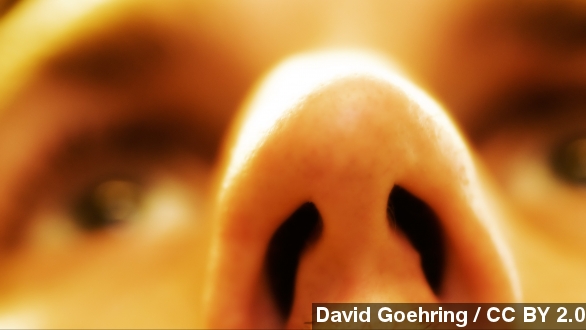 One of this year's strangest studies found people prefer painful electric shocks to being alone with their thoughts.

Health experts are always coming out with new studies that have developed breakthrough treatments or clued us in to some major medical mystery — but sometimes the studies they comes out with are just plain … weird. Here’s a look back at this year’s weirdest studies.

In July, University of Virginia researchers told us people prefer experiencing painful electric shocks to being alone with their thoughts.

All of those participants had previously been shocked and had said they would pay to avoid being shocked again, but changed their mind after just minutes alone in a room.

Researchers found it fascinating that people would rather hurt themselves than just sit quietly with nothing to do.

Researchers explained to The Atlantic it may just be part of our animalistic nature, pointing out you would never really see an animal in the wild pause to just sit and think for an extended period of time.

In September, U.K. researchers found dreams get increasingly bizarre as the night goes on.

For two nights researchers woke up 16 participants four times a night to ask them what they were dreaming.

But, later on in the night, researchers said people began dreaming stranger things — giving the example of a wild animal tearing up someone’s back garden. (Video Via Discovery)

Researchers said they believe dreams are a “safe space” to figure out personal issues and gain insight into our emotions. I wonder what the person with a wild animal in their backyard needed to work through…

Also in September, Brown University researchers found people are attracted to the body odor of people with similar political beliefs.

For the study, 146 participants rated the smells of strong liberals and conservatives without ever actually seeing the individuals.

Researchers found people generally were attracted to the scent of others with similar views.

Researchers explained evolution could be behind the phenomenon. “Parental similarity in values increases the likelihood that such individuals may be able to stay together long enough to raise their children successfully into adulthood.”

And in November, Beijing researchers released a study saying a gene could be causing some to be single.

Researchers found carriers of the gene 5-HTA1 are 20 percent more likely to be single.

5-HTA1 is believed to lower serotonin levels — something that can cause depression and other neurological issues — possibly weakening the quality and stability of the carrier’s relationships.

A relationship expert explained to Daily Mail this information could help those with the gene have a better shot at meeting a mate; "If someone's difficulties with dating are flagged up to them, I believe they can learn to interact in a way that will make them more successful in meeting somebody."

So, if your mother is asking why you are still single … just tell her it could be because of the genes she passed down to you.