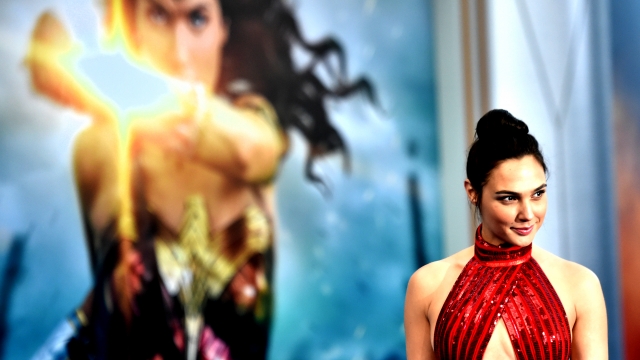 Social media erupted in debate over whether excluding men moviegoers from certain viewings counted as discrimination.

A theater chain will host women-only showings for the upcoming "Wonder Woman" film, and some men aren't happy about it.

The Alamo Drafthouse Cinemas in New York City and Austin invited "women (and people who identify as women)" to select screenings starting June 4. Even the theater staff will be all women.

Tickets to the New York screenings sold out in an hour. The theater added a third showing that has since sold out, and both showings in Austin appear sold out as well.

That didn't sit well with some men moviegoers, who used social media to air their grievances.

Some claimed it was discrimination and asked when all-men screenings of other upcoming movies would take place. But does a women-only showing qualify as discrimination? Probably not.

The Civil Rights Act of 1964 prohibits sex-based discrimination as far as equal opportunity employment. But discrimination based on sex doesn't extend to public accommodations, like hotels, theaters and restaurants.

And the Alamo isn't banning all men from the theater, just a handful of select screenings. So critics aren't likely to take their complaints to court anytime soon.