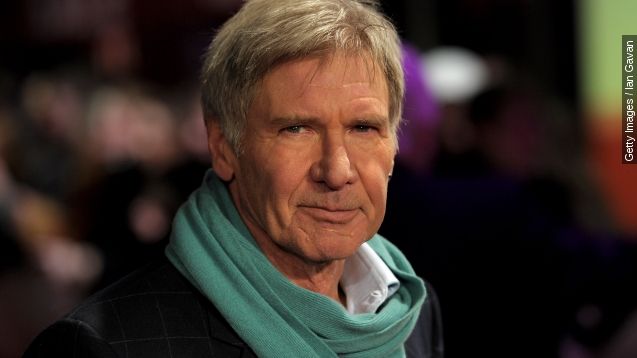 Musician Sergio Mendes posted a photo of Ford with his carpentry team the day they finished building Mendes' recording studio in 1970.

The Force was with him before he ever signed on to play Han Solo.

This photo of a very young, very shirtless Harrison Ford was posted by musician Sergio Mendes on Facebook. He explained Ford was a carpenter when this photo was taken in 1970 and built Mendes' recording studio.

And we're right at home looking at this picture and drooling, amirite?

It's already known Ford was a carpenter before hitting it big in Hollywood.

He had worked with director George Lucas in "American Graffiti," but said in a Reddit AMA last year that the was offered the role as Han Solo after standing in for screen tests.

And we can't confirm this, but his abs probably helped, too.