Those 'Banned' CDC Words Weren't Banned After All 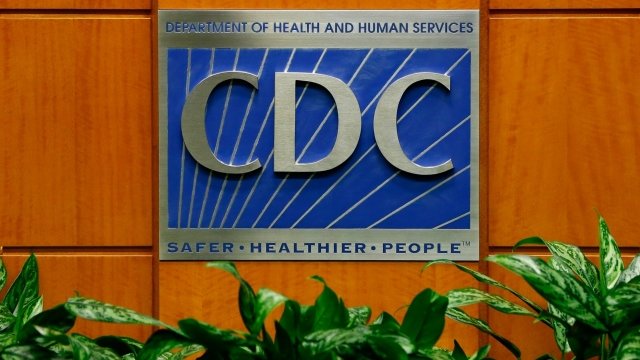 Only three words were said to be avoided.

Reports that the Trump administration banned the Centers for Disease Control and Prevention from using certain words may have been exaggerated.

In December, The Washington Post reported the Trump administration asked the CDC not to use seven words: "vulnerable," "entitlement," "diversity," "transgender," "fetus," "evidence-based" and "science-based."

But documents obtained by CNN show there were only three words to be avoided: "vulnerable," "diversity" and "entitlement." And an unnamed official with the Department of Health and Human Services told the outlet those words were suggested as a strategy to gain funding.

"Nobody ever told them they couldn't use these seven words. It was just said, 'If you think these words would cause someone to jump to a conclusion, then use a substitute. But if there isn't a good substitute, then go ahead and use the word,'" one unnamed official said.

The director of the CDC had previously denied the reports, saying in a string of tweets there are "no banned words" at the CDC and the agency "will continue to talk about all our important public health programs."