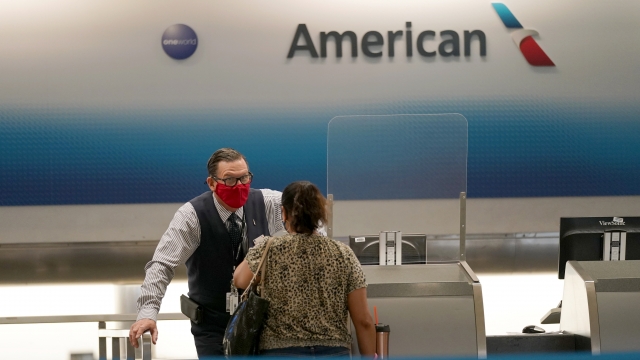 But carriers said they could bring the jobs back if they get more government aid.

Thousands of airline workers are being furloughed now that the government's aid program has expired.

In March, Congress approved $25 billion dollars to help support airline payrolls through the end of September. It came with the stipulation that the carriers couldn't cut jobs.

Lawmakers haven't been able to agree on a new COVID-19 relief bill, but United and American said they could bring the jobs back if they get more government aid.