Thousands Of NYC Workers On Unpaid Leave After COVID Mandate 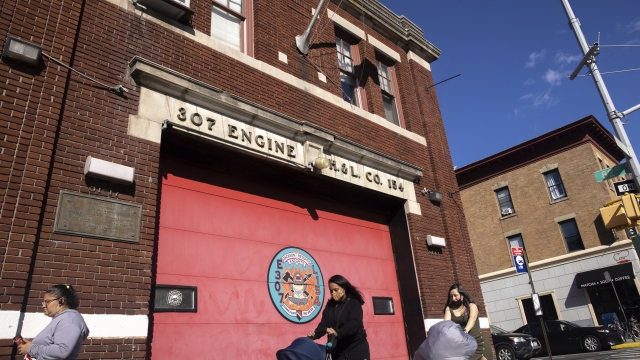 The city said 9,000 employees were placed on unpaid leave and around 12,000 requested religious or medical exemptions.

"The mandate was the right thing to do, and the proof is in the pudding," said Mayor Bill de Blasio.

"Clear contingency plans have been in place, but as you can see from the numbers vaccinated, different reality than some feared," de Blasio said.

The mandate has sparked pushback from unions. Police union leaders previously warned the department was unprepared for staffing shortages as a result.

Monday morning the mayor said the city hadn't seen disruption to city services, with the NYPD and NYFD functioning normally.

"People are picking up the slack," the mayor said.

However, firefighter union leaders said there has not been enough time since the mandate was announced about a week and a half ago.

"We're applying in court for exemption. So we want to have a prior infection to become a reasonable accommodation. These are the things we're fighting for. And we would like our day in court, it's just that simple. Eight days is not enough time," said Andrew Ansbro, the FDNY Firefighters Association President.

"It's unconscionable that this administration can't give the membership more time to make these decisions to talk to their families and their spouses to make those decisions. That's all we're asking for and that's all we're asking the administration to do, give us the same amount of time that they've given corrections and the teachers," said Jim McCarthy, president of the Uniformed Fire Officers Association in New York City.