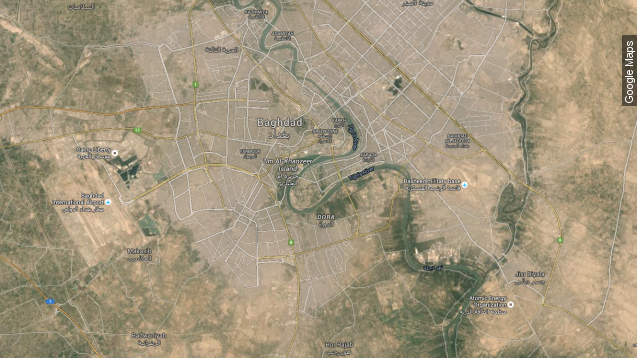 It's unclear if the three American men reported missing were actually kidnapped.

The U.S. State Department confirmed Sunday it's working with officials in Iraq to locate three American contractors who have gone missing.

Middle Eastern news channel Al Arabiya has reported that the Americans were kidnapped by militias, though U.S. officials have yet to confirm that.

An anonymous senior security official told CNN the men were grabbed from an apartment in Baghdad's Dora neighborhood and taken away in a convoy of vehicles.

CNN reports the three were last seen Friday and were reported missing by the company they work for.

State Department spokesman John Kirby said: "The safety and security of American citizens overseas is our highest priority. We are working with the full cooperation of the Iraqi authorities to locate and recover the individuals."