Three Women In London Rescued From Slavery After 30 Years 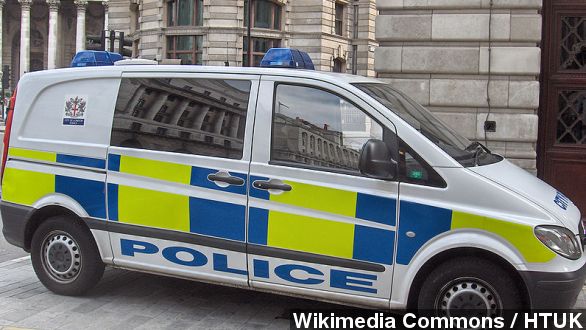 Three women were found in south London being held against their will. They claim they were forced into domestic servitude for 30 years.

​Police in London rescued three women Thursday from a home where they were allegedly held captive and forced into servitude for more than 30 years.

"This is part of an investigation into slavery and domestic servitude. … Now, it appears police were told about this following a television documentary." (Via Al Jazeera)

A documentary by the Freedom Charity, a group that focuses on helping victims of forced marriages, aired in the U.K. After it aired, an Irish woman contacted the group claiming she was in a similar situation. (Via YouTube / Freedom Charity)

The charity then contacted police, and three women were discovered and rescued from a home in London — a 69-year-old Malaysian woman, a 57-year-old Irish woman and a 30-year-old British woman. (Via Daily Mirror)

The women reportedly had rooms they could use but were restricted in "barbaric" conditions. It's not believed the neighbors knew anything about what was happening. (Via The Telegraph)

The founder of Freedom Charity, Aneeta Prem, said: "In a very busy capital city we often don't know our neighbours. We're looking at people who were kept against their will in an ordinary residential street in central London." (Via BBC)

A detective inspector described the women as "highly traumatized" by the ordeal and said they were terrified of their captors. He told Sky News, "We have launched an extensive investigation to establish the facts surrounding these very serious allegations." (Via Sky News)

The alleged captors, a couple both in their late 60s, were taken into custody, but charges have yet to be filed.

Police have said there hasn't been any indication of sexual abuse or physical violence, but that could come out later.