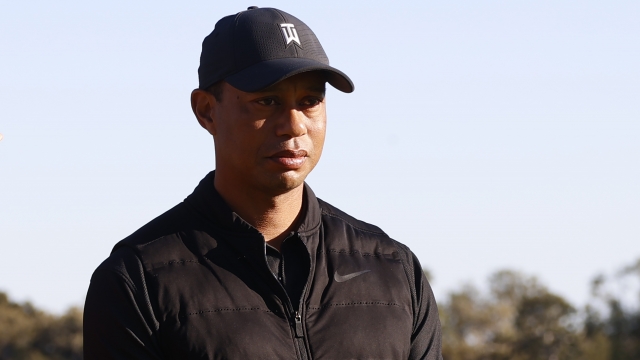 First responders say Woods was alert and able to communicate as he was pulled out from the front windshield.

Tiger Woods has undergone surgery after suffering leg injuries in a car crash.

The LA County Sheriff's Department says it responded to a rollover collision a little after 7 a.m. Pacific Tuesday.

Woods was the only one in the SUV, which sustained "major damage."

First responders say Woods was alert and able to communicate as he was pulled out from the front windshield.

Police said there was no immediate evidence that Woods was impaired. They are investigating what may have caused the accident.