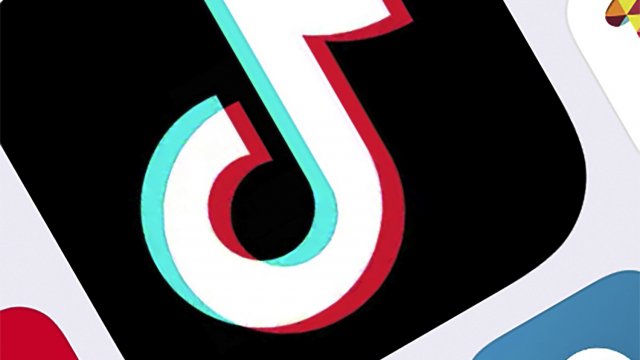 TikTok said that President Trump's ban of the video sharing app did not follow due process.

In a statement, TikTok said President Trump's executive orders did not follow due process or provide evidence that the Chinese-owned company was indeed a threat to national security as President Trump has claimed.

The president has also ordered TikTok's parent company to sell or spin off the app in the U.S. as part of his fight against the company. He says TikTok could share data from its 100 million American users with the Chinese government.

TikTok wouldn't comment on how the federal lawsuit filed in California may affect any ongoing negotiations with potential buyers such as Microsoft.