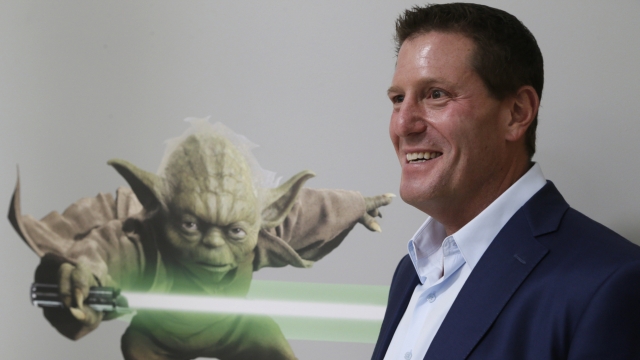 Kevin Mayer announced in a memo that he is leaving the company after only taking the position in May.

As TikTok faces a ban from President Donald Trump ... the company's CEO has quit.

Kevin Mayer announced in a memo that he is leaving the company after only taking the position in May.

President Trump issued an executive order earlier this month that would ban the app in the U.S. if it wasn't sold by its parent company.

Mayer said, "I understand that the role that I signed up for — including running TikTok globally — will look very different as a result of the US Administration's action to push for a sell off of the US business."

CNBC reports the company's U.S. general manager will take over as interim CEO.