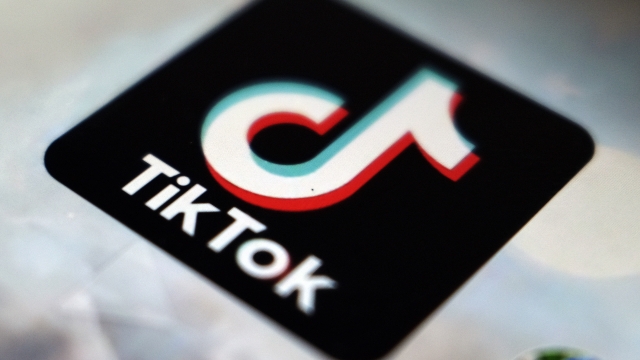 Many internet stars are using their newfound fame to pivot into television, film and other money making endorsements.

Today’s biggest TikTok teens are capitalizing on their internet fame. And this year’s top three earners according to Forbes are dancer Charli D’Amelio, her musician sister Dixie D’Amelio and actress and influencer Addison Rae.

They don’t make money on TikTok directly, but these teens are using their TikTok fame to pivot to TV and film.

Addison Rae starred in Netflix’s “He’s All That” — a teen comedy based on the 1999 film “She’s All That” where a popular student makes over a nerd just in time for prom.

The remake was one of Netflix’s most popular titles over the summer, and that landed Addison Rae a deal for more future movies with the streaming company.

On another streaming platform, Hulu, the D’Amelio’s broke into the reality TV world and debuted “The D’Amelio show” — which follows the family as they navigate their newfound fame.

On top of the spinoffs are recording deals, makeup lines and sponsorships from companies like Hollister, Amazon and Google. For those companies, it’s a way to garner the attention of young Gen Z consumers, and for the TikTok stars, it’s a way to build careers out of viral fame.