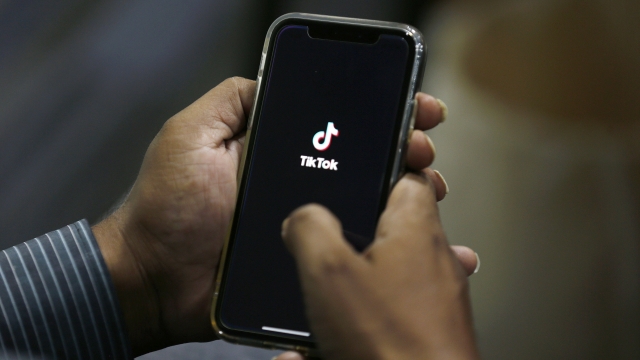 The Trump administration is accusing the CEO of ByteDance, which owns TikTok, of being a "mouthpiece" for China.

The accusation came from Justice Department filings, updating arguments for banning the social media app ahead of a hearing this Sunday.

TikTok has been distancing the company from Yiming and ByteDance as it attempts to finalize a deal with an American buyer under pressure of a Trump administration threat to ban the app from use in the U.S. if it doesn't.

The Trump administration says it has evidence users data is transmitted to China. TikTok disputes the claim. The company said U.S. user data is only stored in Virginia with backups in Singapore, not China.