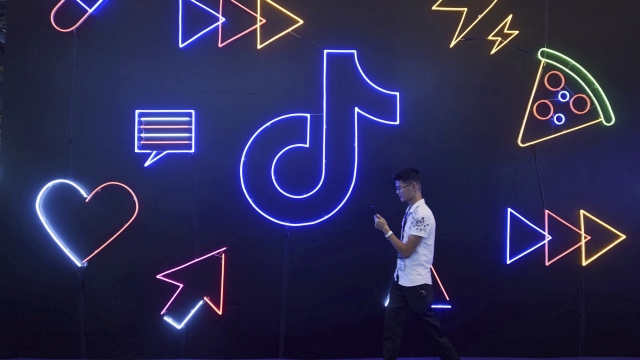 TikTok, the massively popular Chinese-owned video-sharing platform is planning to sue the Trump administration to stop it from banning the app. According to NPR, the lawsuit could come as soon as Tuesday.

Last week, President Donald Trump said he would ban TikTok in the U.S. because the company captures user data that could allow China to track the locations of federal employees, use personal information for blackmail, and conduct corporate espionage.

In a statement, Tiktok says there was "no due process" before the order was issued and that the company was blindsided.

The social media platform said the Trump administration relied on unsubstantiated, unnamed reports and added that the company does not share data with the Chinese government.

TikTok users frequently talk about politics and social issues on the platform. Groups of teens this summer used the app to stage a virtual protest of the president's Tulsa rally by requesting tickets and then not showing up.

If the president's executive order isn't overruled, U.S. interaction with TikTok would be banned by late September.