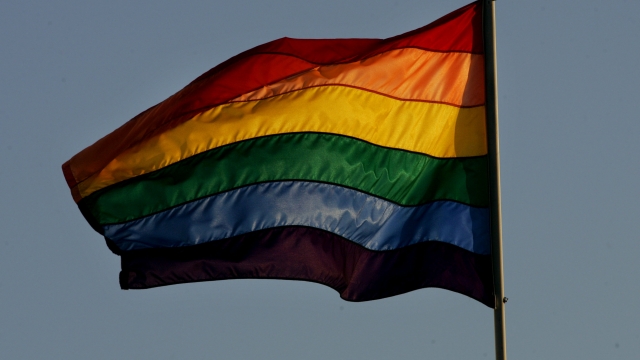 The bill is getting some backlash from LGBTQ advocates who say the bill is "demeaning."

A new proposed bill in Tennessee would require transgender students to participate in sports based on what's on their birth certificate, rather than their gender identity.

The bill's sponsor, state Rep. Bruce Griffey, introduced the bill last month. It would require students in elementary and secondary schools to play sports based on their gender assigned at birth. Griffey said it's a "proactive measure," telling CNN the bill is "not intended to demean, degrade, or diminish anyone. It's just trying to maintain fairness."

But Chris Sanders, the executive director of the Tennessee Equality Project, an LGBTQ advocacy group, told Newsy the bill "is discriminatory in its effects on transgender youth athletes, draconian in its penalties against school officials and school districts, and fraught with practical problems around using birth certificates."

The bill also says schools that go against the rule would stop receiving public funding. And if school officials violate the rule, it could lead to a civil lawsuit, they would be fined up to $10,000, and the official who violated the rule would be fired.

This isn't the first state to introduce this kind of legislation. A similar bill passed in Texas back in 2017. And last year, South Dakota brought up a bill like this, but it didn't gain enough support to move forward.