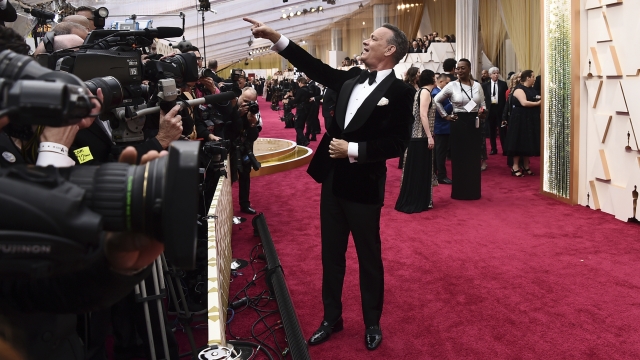 "I believe [the cast is] following all the necessary procedures related to the case. … I'm keeping healthy and waiting to be called in."

Tom Hanks was filming for an untitled Elvis Presley Biopic in Australia when he contracted the coronavirus. The country has so far confirmed more than 120 coronavirus cases, and the film — originally slated to come out during the fall of 2021 — has suspended production.

Arthur Costa, one of the actors attached to the film, told Newsy: "I believe [the cast is] following all the necessary procedures related to the case. … I'm keeping healthy and waiting to be called in."

Costa hadn't been on set to shoot his part yet, and said he was surprised to hear the news about Hanks and his wife, Rita Wilson. Chet Hanks, the actors' son, previously reassured worried fans and said his parents are fine.

Other films and TV shows halting production include the seventh installment of the "Mission: Impossible" franchise, The CW's "Riverdale," Disney's "The Falcon and the Winter Soldier" and Apple's "The Morning Show."