Top 3 Highest-Grossing Actors Of 2014 Were All Superheroes 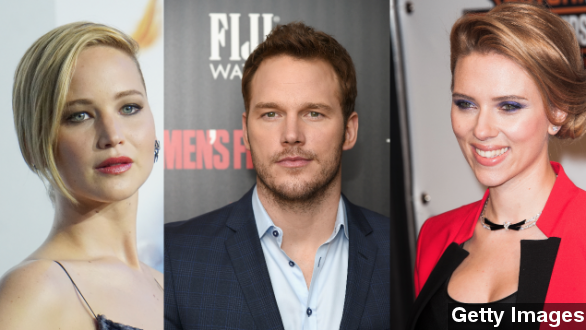 The highest grossing actors of 2014 all have something in common: tights and a penchant for saving the world.

The highest grossing actors of 2014 all have something in common: tights and a penchant for saving the world.

Superheroes dominated the global box office in 2014. And these are the top earners. Keep in mind, this is how much money their films brought, not how much pocket cash went to the actors themselves.

If there was a formula to becoming the highest earning actor in 2014, JLaw nailed it. Star in a superhero movie and a young adult novel adaptation.