Sen. Mark Warner: Firing Mueller Would Be A 'Gross Abuse Of Power' 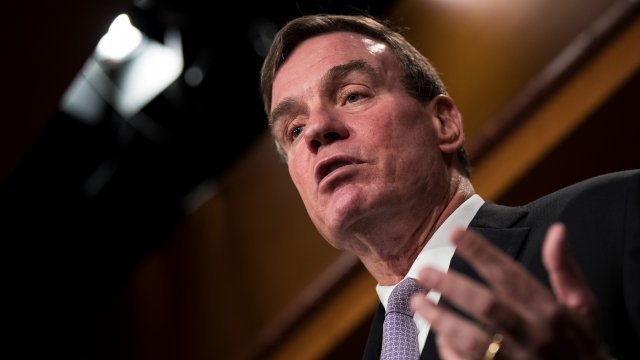 A growing number of Republicans have called for special counsel Robert Mueller's job.

Sen. Mark Warner, the top Democrat on the Senate Intelligence Committee, is speaking out against calls to fire special counsel Robert Mueller.

He said Wednesday, "Any attempt by this President to remove special counsel Mueller from his position or to pardon key witnesses in any effort to shield them from accountability or shut down the investigation would be a gross abuse of power."

Trump said he is not planning to fire Mueller.