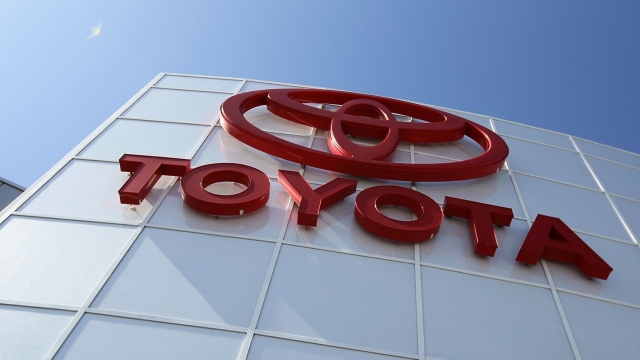 Around 2.9 million vehicles are affected in the U.S.

Toyota is recalling 3.4 million vehicles worldwide over defective equipment that could cause air bags not to inflate during a crash. Around 2.9 million of those vehicles are in the U.S.

The Office of Defects Investigation has been looking into malfunctioning air bag controls in some 12.3 million vehicles built by a variety of manufacturers between 2010 and 2019. The investigation was opened after a number of reported deaths and injuries.

The National Highway Traffic Safety Administration says the air bag control unit can suffer from electrical overstress during a crash, causing the air bags not to deploy.

Earlier this month, Toyota announced a recall of nearly 700,000 vehicles in the U.S. over faulty fuel pumps.