Tracy Morgan Returns To Host 'SNL' In Its 41st Season 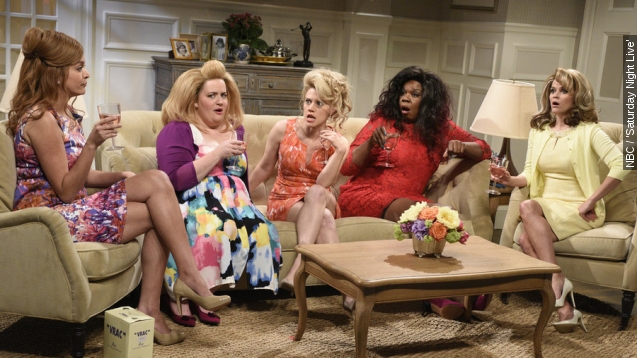 The first few episodes of the new season of "Saturday Night Live" feature a rock star lineup, including the return of one iconic former cast member.

"Saturday Night Live" returns Oct. 3 and has a pretty rockin' lineup of hosts for the first three weeks.

Miley Cyrus will host the premiere of the show's 41st season.

Morgan's return to Studio 8H is a big deal for the 46-year-old comedian. He tweeted, "Stoked to be going home."

The former "SNL" cast member has made only a few public appearances since the 2014 car accident that left him with a traumatic brain injury, broken leg and broken ribs.

Musical guests have not yet been announced, but maybe Cyrus will pull double duty as host and musical guest for the season premiere.