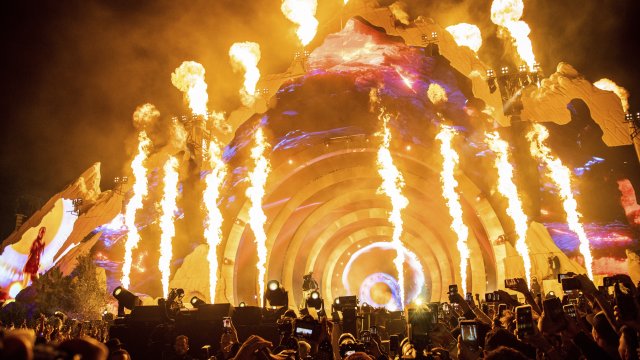 More than 50,000 people attended the concert in Houston.

Fans say the concert was so packed it was hard to breathe as people pushed closer to the stage. People began to panic and pass out.

Those killed were between the ages of 14 and 27. Twenty-five people were hospitalized and hundreds were treated for minor injuries.

Drake, who joined Scott for part of the performance, as well as entertainment company Live Nation and promoting company ScoreMore, have also been mentioned in some of the lawsuits.