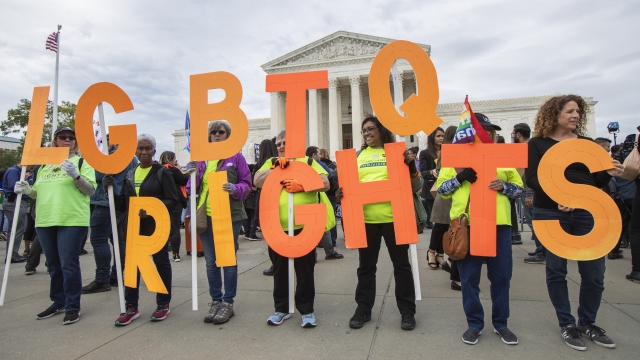 Block said a recent Supreme Court ruling preventing transgender discrimination in the workplace has thrown the rule's legality into question.

A federal judge blocked a Trump administration rule which would have ended health care discrimination protections against transgender Americans.

Block said a recent Supreme Court ruling preventing transgender discrimination in the workplace has thrown the rule's legality into question.

He said, “When the Supreme Court announces a major decision, it seems a sensible thing to pause and reflect on the decision’s impact. Since HHS has been unwilling to take that path voluntarily, the court now imposes it.”

The Trump administration argued federal discrimination law "on the basis of sex" does not cover gender identity and finalized the rule days after the Supreme Court ruling.