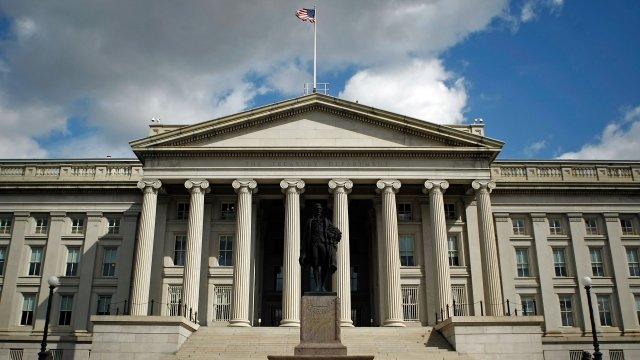 The Trump administration is reportedly considering bypassing Congress to issue a $100 billion tax cut — mostly for the wealthy.

Right now, capital gains taxes are determined using the difference between the original price of an asset and what it eventually ends up selling for, and then taxing based on that difference. But if you don't account for inflation, the cost of taxes could be a lot higher than they may have been when the asset was originally bought.

But it's unclear if the Treasury Department even has the power to do this without the help of Congress.

Treasury Secretary Steven Mnuchin told the Times at the G20 summit earlier this month that if the tax cut didn't pass through a legislation process, the department would look at what tools it had to "do it on our own and we’ll consider that."

The Bush administration rejected a similar move in 1992 because it decided that the Treasury Department didn't have the power to make the change on its own.