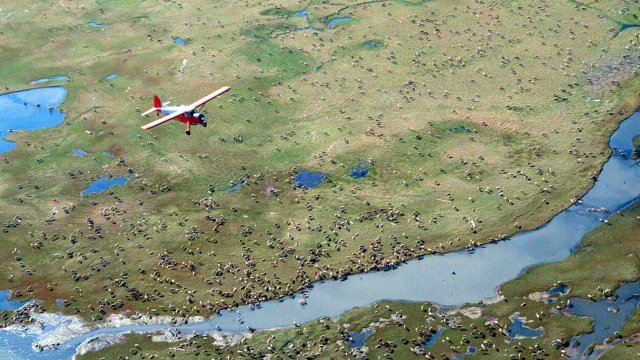 The plan opens up the 19-million-acre area for drilling for the first time.

The Trump administration has given the green light to an oil leasing plan for Alaska's Arctic National Wildlife Refuge.

The plan opens up the 19-million-acre area for drilling for the first time. Interior Secretary David Bernhardt said it clears the way for oil and gas leasing to start around the end of the year.

Congress approved a mandate to lease oil rights in part of the area back in 2017.

But environmentalists have promised to fight the plan in court, saying it could hurt wildlife and worsen the devastating effects of climate change.