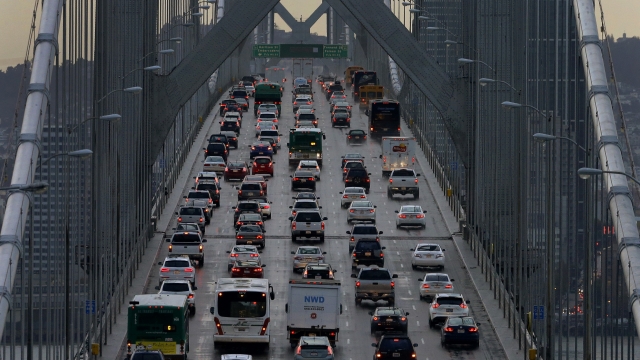 The EPA released the Safer Affordable Fuel Efficient Vehicles Rule, which sets fuel efficiency standards for new vehicles over the next few years.

The Trump administration has officially released new fuel emission rules that will cancel Obama-era standards for the production of vehicles from 2021 to 2026.

Critics of the rule say rolling back higher standards is the wrong move in the fight against climate change.

President Trump says the SAFE Vehicles Rule will save Americans about $1,000 when they buy "newer, safer vehicles", since cars will be cheaper to make.

Other critics say relaxing air quality standards will ultimately hurt those who are affected by the coronavirus, which mostly affects the lungs.

And auto industry leaders are also pushing back on the new standards. Ford and Honda say they'll support California in its legal battle to impose state regulations that are tougher than federal ones.