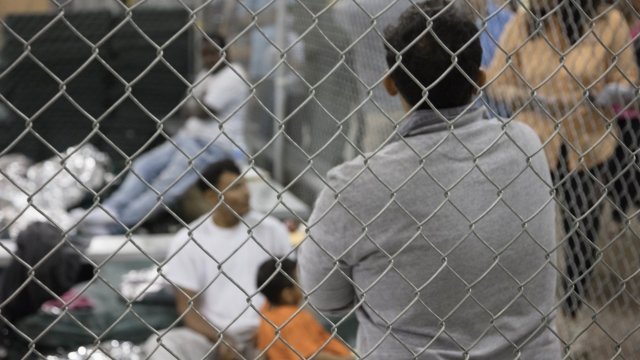 Of the 103 kids, 57 were reunited with their families.

The Trump administration says it has reunited dozens of children with their parents or guardians after separating them at the southern border.

Following a court order, the departments of Health and Human Services, Homeland Security and Justice worked to unite all children under 5 years old with their guardians, as long as those adults were eligible.

Of the 103 kids, 57 were reunited with their families. The court deemed the other 46 "ineligible for reunification" due to an unsafe living environment, their guardians committing crimes other than entering the country illegally, already being deported or being held for a separate offense.