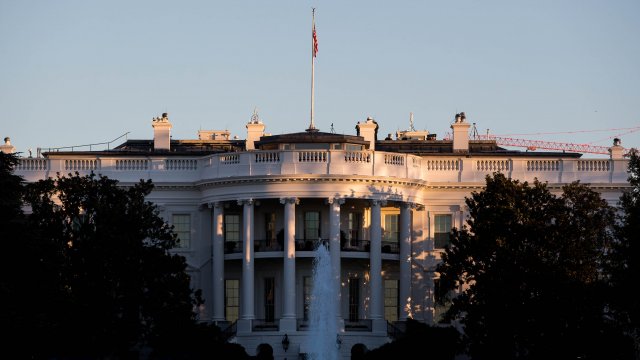 The White House said if the legislation were presented to President Donald Trump in its current form, his advisers would recommend that he veto it.

The Trump administration has threatened to veto a massive defense bill that's currently making its way through the House.

The White House said in a statement Tuesday the National Defense Authorization Act plays an essential role in securing the U.S.'s national security interests, and the Trump administration supports enacting the bill for the 59th year in a row.

But the statement added, if the House's version of the legislation were presented to President Donald Trump in its current form, his advisers would recommend that he veto it.

Here's why: The White House says the $733 billion bill is $17 billion less than the president requested for fiscal year 2020 and wouldn't support "critical national security priorities."

The administration says it's also concerned with multiple provisions in the bill, including one that would stop President Trump from pouring billions of dollars into a border wall between the U.S. and Mexico.

The House is expected to vote on the legislation later this week.