President Trump Is Following Through On A Health Care Promise 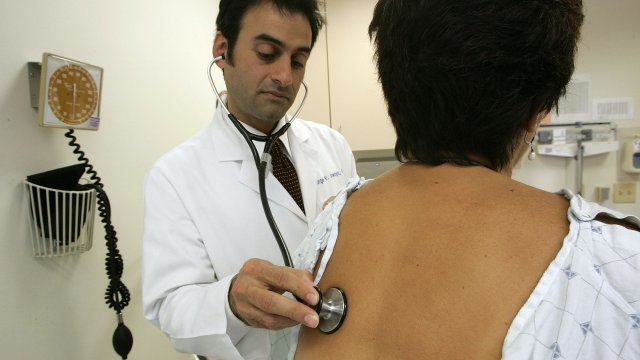 The Trump administration is proposing a new regulation as an alternative to the Affordable Care Act.

On Tuesday, the Department of Health and Human Services unveiled its proposed policy changes for health care. It aims to increase options for lower-cost health care plans that usually have more coverage limits and fewer benefits. Those changes would also extend short-term plans up to a year. That's in line with what President Donald Trump wanted when he signed an executive order on the issue in October.

According to federal guidelines, there's a 60-day public comment period. Then, the rule will go live after final version is drafted.