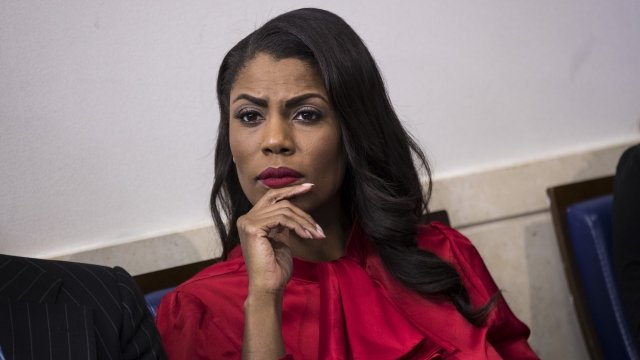 She appeared on President Donald Trump's reality TV series "The Apprentice." During his presidential campaign, he made her the director of African-American outreach.

And after the election, she joined the Trump administration as the communications director for the White House Office of Public Liaison.