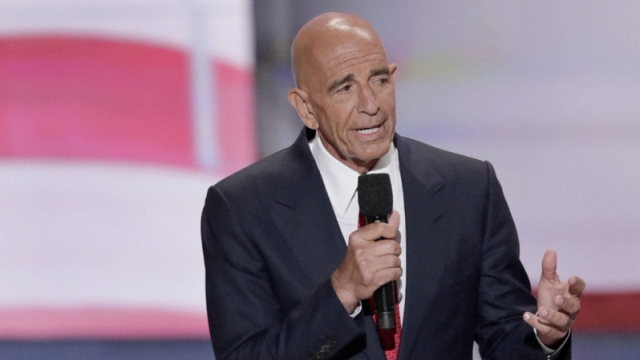 Barrack is charged with acting as an agent of the United Arab Emirates.

An ally of former President Donad Trump has pleaded not guilty to charges that he acted as an agent of a foreign government.

Thomas Barrack – who served as chairman of Trump's inaugural committee – is accused of illegally trying to influence foreign policy positions of the Trump campaign and his presidency, to advance the interests of the United Arab Emirates.

He's now out on bail.