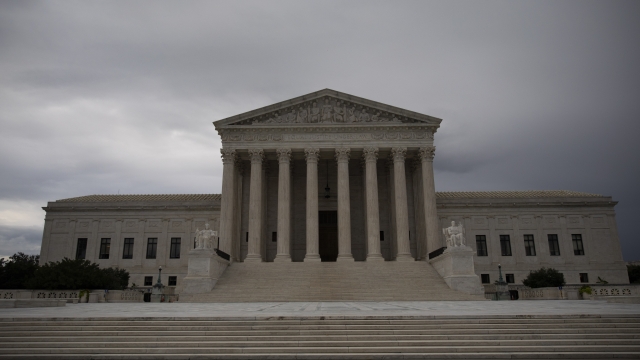 This appeal comes after a federal court declined for a second time to block subpoenas for his personal tax records.

On Wednesday, a D.C. appeals court declined for a second time to block subpoenas for the president's tax returns. The committee subpoenaed the documents from the president's accounting firm, Mazars USA, earlier this year. President Trump's lawyers asked that the lower court's decision be blocked while they get ready to ask the Supreme Court to take up the case.

President Trump's attorney says it's the first time in history Congress has subpoenaed a president's records from before he was in office. The president says it's unconstitutional.

In a separate case, President Trump appealed to the Supreme Court to block a subpoena from Manhattan's district attorney demanding the president's accounting firm hand over eight years of his tax records.

The Manhattan DA issued that subpoena in August. The request is related to an investigation into the president's role in alleged hush money payments made by Michael Cohen.

Manhattan prosecutors have said they won't request the tax returns until the Supreme Court rules on that case. But if the court chooses not to take it up, the accounting firm will have to start turning documents over to the DA's office.