Trump Says Certain E-Cigarette Flavors Will Be Pulled From Market 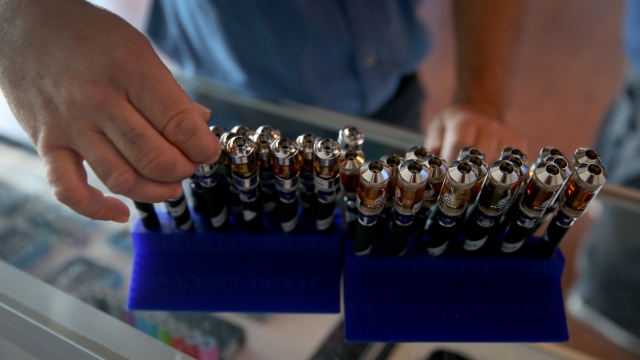 The president hinted at the move while speaking to reporters at his Mar-a-Lago resort in Florida Tuesday.

President Donald Trump has suggested that certain flavors of e-cigarettes will be taken off the market for a period of time as part of a new plan to address underage vaping.

The president hinted at the move while speaking to reporters at his Mar-a-Lago resort in Florida Tuesday.

President Trump said his administration will announce the new plan "very shortly." His comments came just hours after a Wall Street Journal report said the FDA is getting ready to ban the sale of most flavored e-cigarettes. The outlet said the announcement could come as soon as Friday.