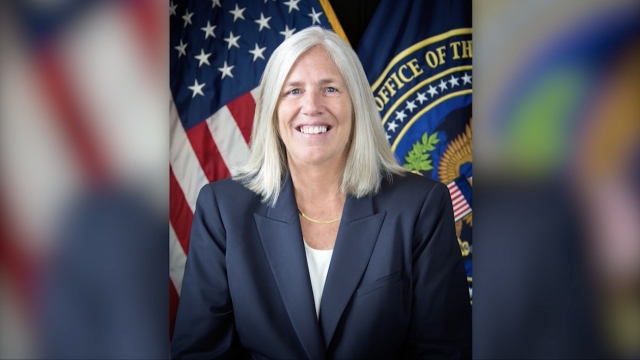 On Twitter, the president said Gordon "is a great professional with a long and distinguished career. I have gotten to know Sue over the past 2 years and have developed great respect for her."

President Trump said her departure would coincide with Dan Coats', who is stepping down from his post as the director of national intelligence on Aug. 15. Coats said he is leaving to "move on to the next chapter" of his life.

The president has picked Joseph Maguire to serve as acting director of national intelligence. Maguire is the director of the National Counterterrorism Center.

Just about a week ago, President Trump announced Rep. John Ratcliffe was no longer being considered to be the next director of national intelligence.