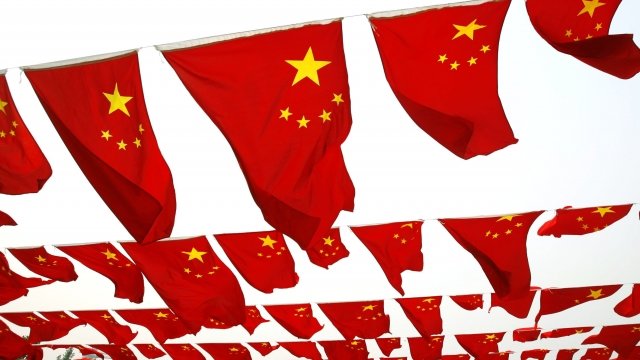 According to The Wall Street Journal, two new initiatives will be announced by the end of the week.

The Trump administration is reportedly planning to announce new restrictions on Chinese investment in the U.S.

According to The Wall Street Journal, two new initiatives will be announced by the end of the week.

The outlet says those initiatives include blocking firms with at least 25 percent Chinese ownership from investing in U.S. technology companies and barring additional technology exports to China.

The report comes just a few days after President Trump threatened to impose a 10 percent tariff on an additional $200 billion worth of Chinese goods.

The Trump administration already said it plans to impose a 25 percent tariff on $50 billion in Chinese exports. Those tariffs are going to be enacted in two waves, with the first set going into effect in July.