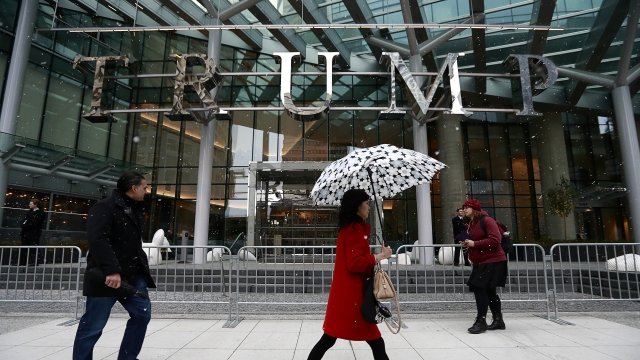 A bunch of Trump properties were the target of a data breach — again.

The attack hit 14 properties, including a number of Trump hotels. Hackers targeted Sabre Hospitality Solutions to get information, including guest names and contact, address and payment details.

The breaches happened between August 2016 and March 2017. Most of the stolen information was connected to reservations made in November — around the time Donald Trump was elected president. Sabre notified Trump Hotels of the attack on June 5.

This marks the third security breach at Trump properties in the past three years.

In September, Trump Hotels had to pay $50,000 in fines to New York after hackers exposed over 70,000 credit card numbers and about 300 Social Security numbers.

Some have speculated the recent hack targeted Trump properties partly due to the high-profile guests the hotels have housed — especially since the 2016 election — including foreign officials and other political figures.