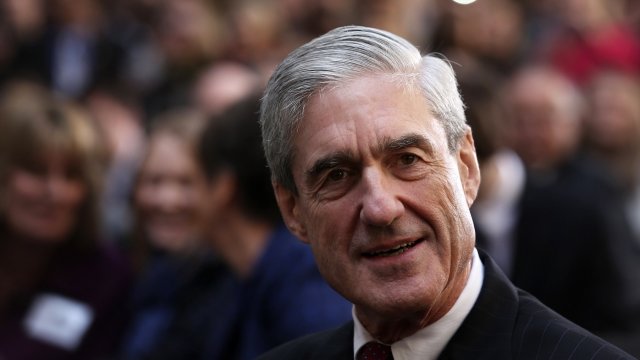 The statement comes a day after the former FBI deputy director was fired.

Dowd initially said he was speaking for the president as his counsel, but he later told CNN he was only speaking for himself.