Trump's Pick For Army Secretary Drops Out Of Consideration 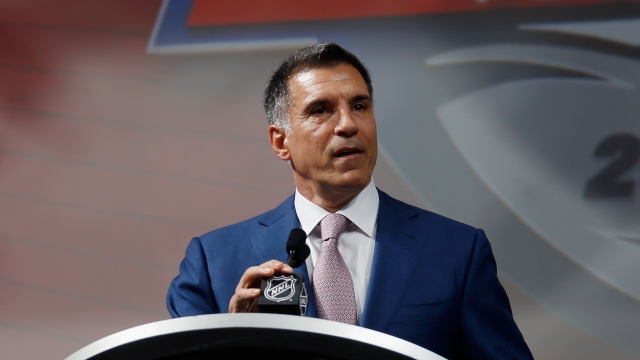 Vincent Viola says he can't be Army secretary because his business conflicts of interest are too vast.

The Trump administration is searching for an Army secretary again after its top pick backed out of consideration.

Viola says he will continue to support the Trump administration and the troops as a civilian.

From climate change to NATO to waterboarding, Donald Trump's most extreme ideas aren't getting support from his Cabinet picks.

Viola has a number of properties, including the NHL's Florida Panthers. After weeks of working to find ways to avoid conflicts of interest, he withdrew.

That leaves the military with several key absences for now. Nominees for the secretaries of the Navy and Air Force are still waiting for hearings.

Those two are in line behind some of Trump's more controversial nominees, like Betsy DeVos for education secretary. In fact, the hearings for the two potential military secretaries haven't been scheduled.